Owing to continued protests, plans for a new bypass in Chichester have been abandoned by the authorities.

Andrew Jones MP has confirmed that the proposed bypass, which would have passed through Lavant, and been joined by a partial new routeto the south, has been scrapped. The main concern was that the new bypass would impact the nearby Goodwood estate. 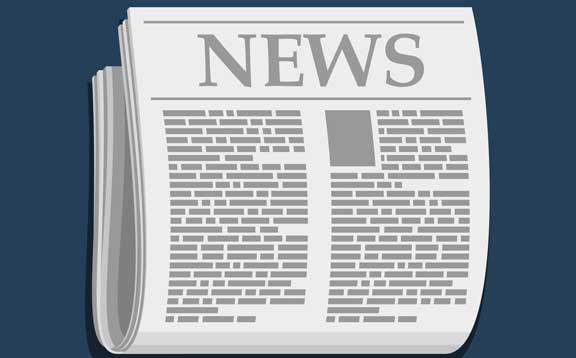 This will no doubt come as a relief to residents of Goodwood who were uncomfortable with the effects that the bypass would have had on their day to day lives. Also expressing gratitude is the charity in charge of the South Downs National Park, which argued that the new bypass would damage the views offered by the park to it's visitors. Many other groups opposed the bypass on grounds which ranged from environmental to commercial.

Instead of building an entirely new bypass, authorities will now focus on upgrading four junctions attached to the A27. The public will be consulted about these proposed changes over a course of seven weeks during late spring and early summer. So, change is still in the wind, but the change will be less potentially damaging to the people who live in Goodwood and other nearby areas of Chichester.