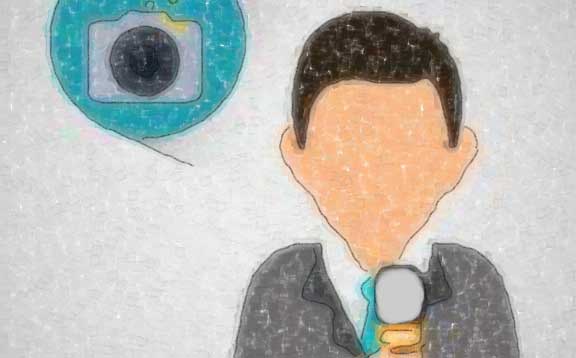 Between the fiscal years of 2013 and 2014, tourist revenue generated by the residents and businesspeople of Kidlington almost doubled. Out of the blue, the residents of the peaceful suburban village were treated to busloads of Asian tourists strolling around the streets of their little town. Reports by the locals suggest a peaceful and profitable interaction between them and their unexpected guests.

For months and months, the community of Kidlington then got closer and more bonded as young and old residents took to social media platforms to try and communally solve the mystery as to why there was a sudden influx of, particularly, Chinese and Japanese tourists in their little suburb. What got the residents even more curious was that all through the two subsequent years, the tourist growth did not wither and die. On the contrary, the growth only slowed down after an exponential burst.

Back in February 2015, the West Oxfordshire District Council Tourist Team attributed the influx of the Asian tourists to the growth of communication infrastructure and access to the internet. The team alleged that the internet access only played a role in fostering and nurturing the growing interest in the District, aroused by the ITV series Downton Abbey. The cabinet member responsible for tourism welcomed the increase in tourism spending in West Oxfordshire and promised to prevail upon state agencies and local businesspeople to cultivate a welcoming environment for the tourists.

The correspondence by West Oxfordshire District Council, however, did not quell the curiosity aroused in the residents, and raging debates went on on social media platforms. As reported by several tourism agencies, the curiosity was good for business, and it was fortunate that they did not find the Council’s rationale credible. Theories continued to be advanced on Facebook and Twitter. Some were somewhat rational while others were downright superstitious. One local suggested that the visitors were from the future and had prior knowledge that the little village would succumb to some calamity as a consequence of the United Kingdom deserting the European Union. Others attributed the tourist influx to the spotlight pointed to the town by popular personalities, novels and television shows like Sir Richard Branson, Harry Potter and Inspector Morse and Midsomer Murders respectively.

However, the theory that most folks in Britain and Oxfordshire especially subscribed to was the one advanced by Baz Daniels and seconded by local tourism agencies. The local who has been a resident there for over 20 years claimed that his long-time friend in China told him that Kidlington had been marketed in China and Japan as ‘a beautiful English village on the way to Bicester Village shopping centre.’